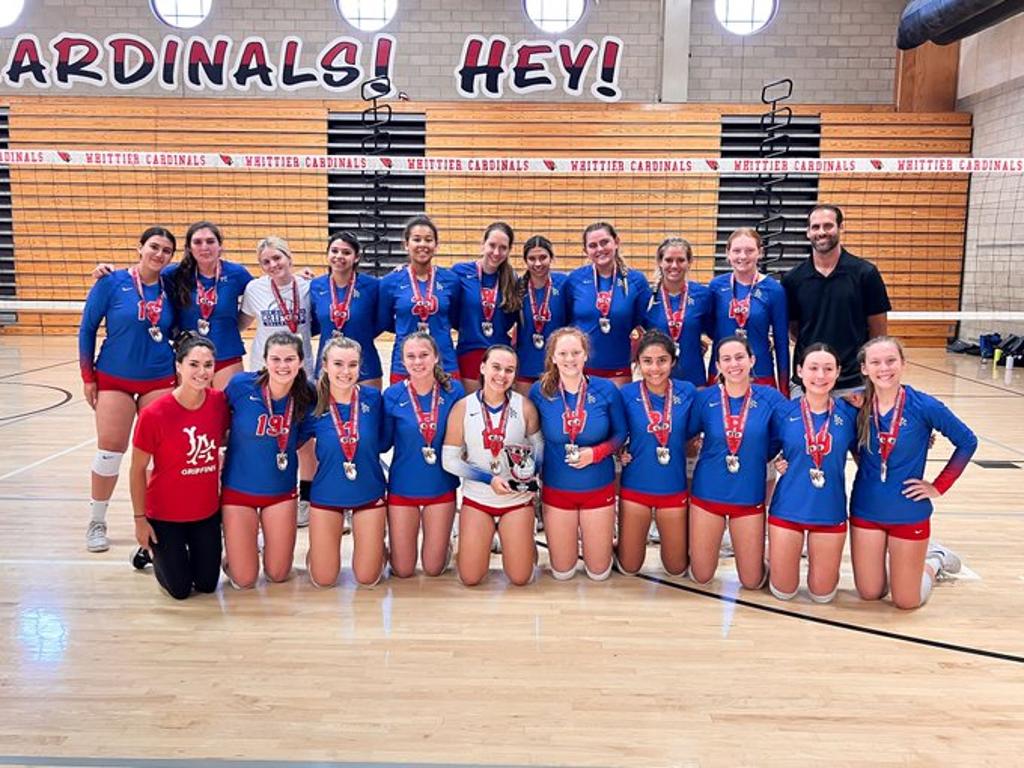 Read this on the Sun News site

The Los Alamitos Lady Griffins were untouchable this past weekend at the 27th Annual Whittier Classic, winning 14 straight sets, never dropping a single set to any opponent.

The Whittier Classic featured 53 high school teams from all over Southern California but Los Alamitos would not be denied facing La Canada in the finals.

The team will have a grueling schedule the remainder of September facing Newport Harbor and Corona Del Mar, then leaving for Las Vegas for the 2022 Durango Classic where 64 of the best teams in the country will battle in Vegas, then home for Huntington Beach and Laguna High then off to Phoenix for the Tournament of Champions (TOC), The NIKE Prep Volleyball tourney, called the TOC, is the de facto high school National Championship and a high school tournament like no other.

The La Canada Spartans had an impressive record of 13-3 this season but still were no match for Los Alamitos sweeping the Championship Match in two straight sets, 25-18, 25-23. 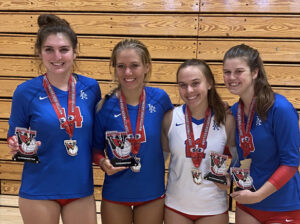